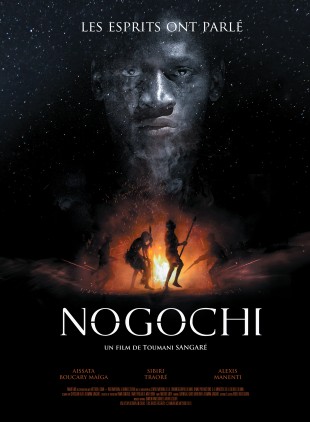 In 1863, Stevenson, a freed young American slave, failed on the African soil of his ancestors. Adopted by Benkoro a traditional master hunter Donso, he is renamed Sibiri. At the same time the Colonel Pierre de Fontenoy massacred the family of the young Waraba. Seven years later, the fate of Sibiri rocked the day he was chosen by the Spirits to protect the mystical treasure hidden in his village. A treasure coveted by the Colonel who can not imagine recrossing the path of Waraba who survives in the bush
in search of revenge.