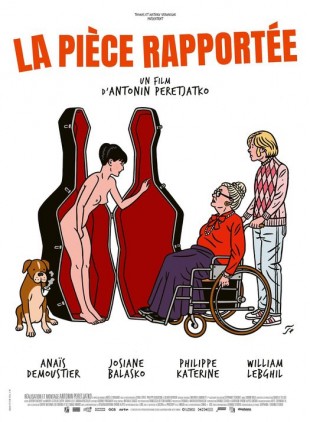 In the Château-Polliwog family, money is like their title of nobility: it is transmitted. Stuck in a wheelchair, the queen mother reigns over the family dynasty. She looks with a very bad eye the arrival of Ava, a commoner and employee at the Paris public transport network, whom her son Paul has fallen madly in love and wants to marry. The queen mother hires a private detective as she suspects Ava of having an affair. But nothing will happen as planned. They shall be beaten at their own game.