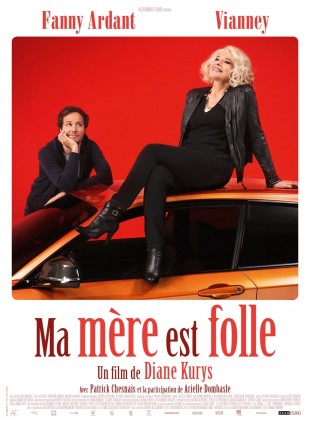 MY MOTHER IS CRAZY

Nina is somewhat of a crazy mother. Her son Baptiste somewhat too sensible. They haven’t been on speaking terms for a long time and get together for the adventure of a lifetime. During an unlikely trip, both funny and moving, they will make up for lost time, finally getting to know each other and maybe getting to love one another again.