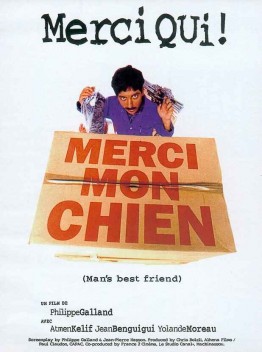 Amir, an illegal Pakistani, has been working in Paris for the past six years. Jo, his boss and a successful businessman, is constantly promising he will help him get papers. Scared by the laws against employing illegal immigrants, Jo ends up “giving” Amir to his colleague Ralph, provided Ralph forgets about sums Jo owes him. Though Ralph is an unsuccessful businessman who fails at everything he tries, one year later, his business is thriving while Jo’s has gone down the hill. Neither can imagine they owe their success to their Pakistani odd-job man !