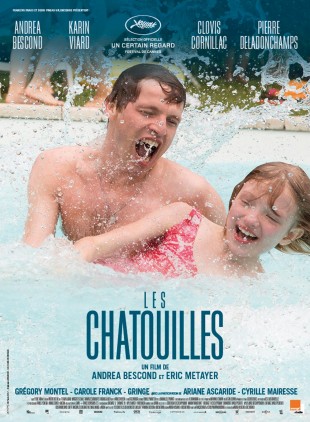 Odette is 8 years old, she likes to paint and laugh. Of course, she trusts adults, why would she be afraid of her parent’s friend? Why would she refuse to play “little tickles” with him? Odette doesn’t say anything, no one would believe her. To be understood, she dances. Odette is now thirty-something. Funny, intense and completely wild. A very promising dancer, but still broken by her lost childhood. Finding the perfect balance between her life and her dances, the horror and the comedy, Odette leads us through her story with her laugh, her supreme elegance and sublime protection. She will fight for her moral reconstruction, reconciliation
and, above all, resilience.