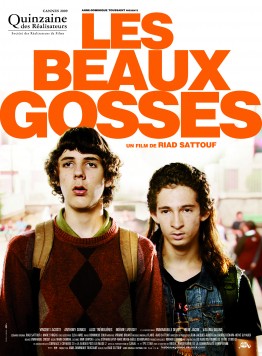 Hervé is a not so good-looking and not so smart 14-year-old teenager. He is overwhelmed by his impulses and lives alone with his mother. At school, he is an average student and spends most of his time with his best friends. He is only obsessed by one thing: going out with a girl.

Unfortunately, he gets rejected by one girl after the other, but doesn’t give up. One day, without him understanding why, a girl decides to like him, and she is one of the prettiest of the class. Surrounded by a group of colorful characters, Hervé tries to grow up and control his emotions in this challenging and ever-changing world of adolescence.