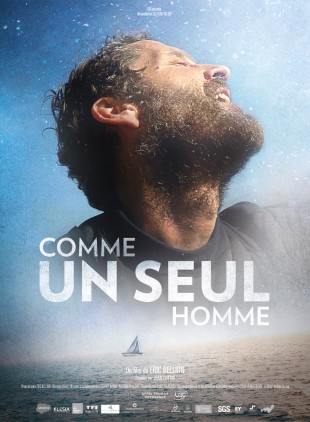 Participating in the Vendée Globe for the first time, sailing around the world without help or stops, éric Bellion filmed himself during the 99 days of the race.
An immersive, spectacular and unique testimony of a man facing the elements and himself.