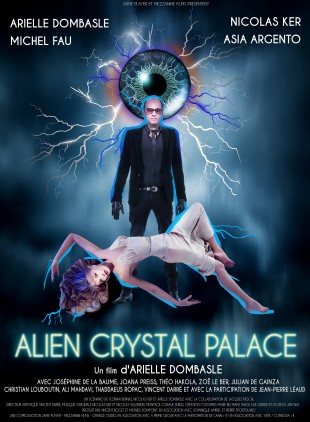 A mad scientist, infused with esotericism, is looking to recreate the idealistic couple of the Egyptian mythology, Isis and Osiris : a man and a woman who will love each other in a perfect way. In fact, he is trying to surpass the model of dating websites that proliferate on the Internet. Will he succeed?