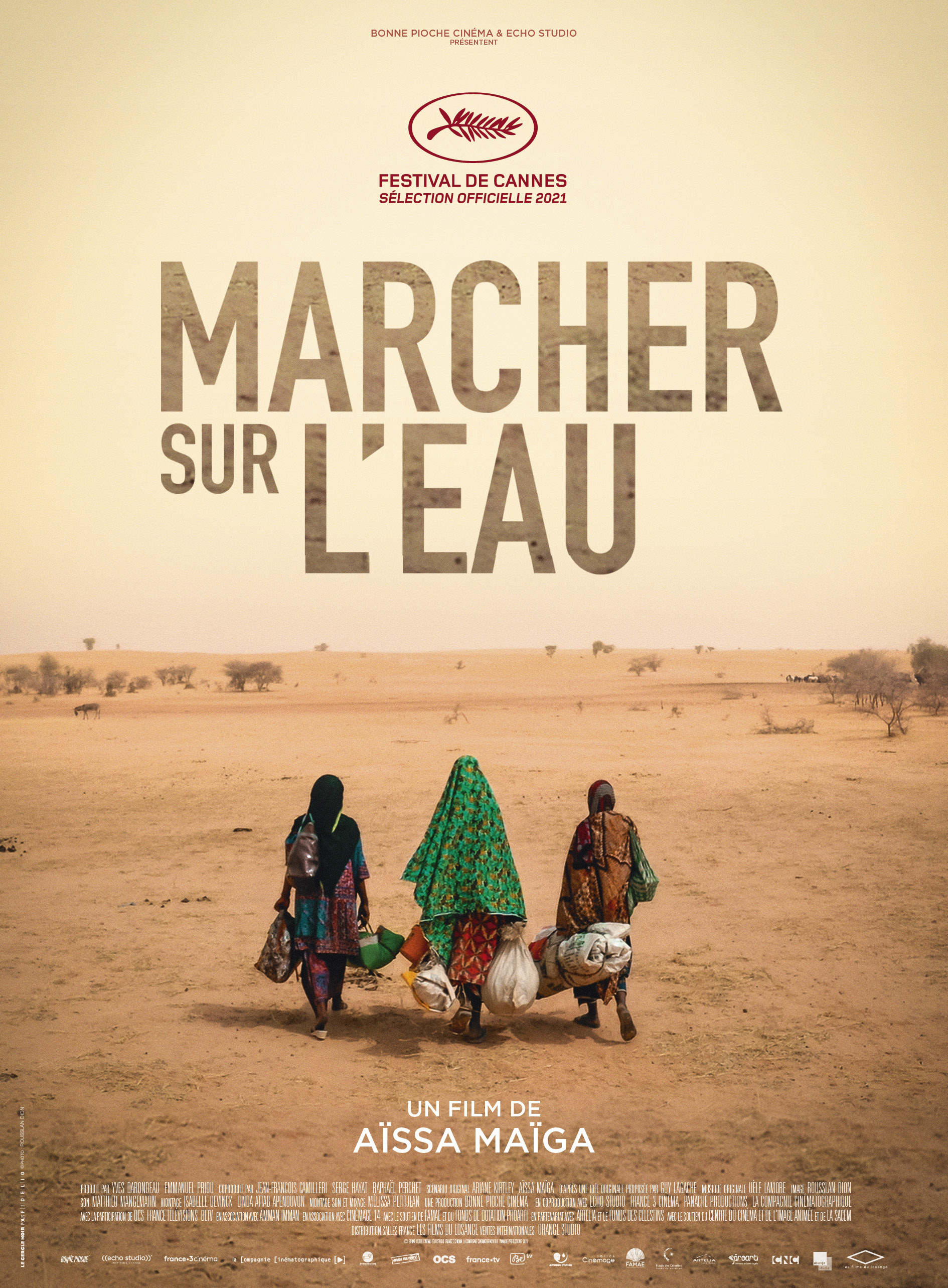 From one end of the globe to the other, water is becoming increasingly scarce. For a billion people, access to safe drinking water is almost non-existent… a crisis with huge consequences. As a result, millions of families spend their lives trying to get access to water. Houlaye, 12 years-old, lives in a village in Tatis, Niger. She walks for several kilometers every day to fetch water. It is abundant during rainy season, but not found during the dry season. However, two hundred meters bellow the surface, there is a water source that goes far beyond their imagination. Houlaye’s aunt Suri convinced an NGO to build a well in the village, It is the promise of a new life for those men and women who, unknowingly, had been walking on water forever.