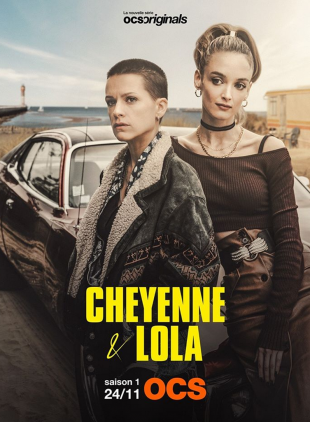 Watch on OCS
Buy the DVD

Cheyenne has been out of jail for six months now, working as a cleaner on the ferries whilst dreaming about traveling to the Amazon. Lola is a beautiful Parisian woman, selfish and ruthless, who has just arrived in the north of France to move in with her lover. But when Cheyenne witnesses Lola killing her lover’s wife, she knows she’s going to be accused of the crime because of her criminal past.