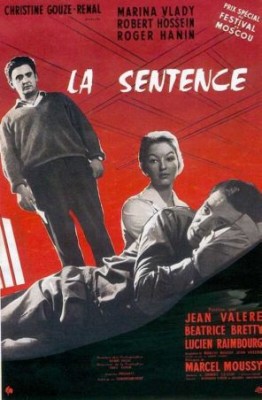 July 1944. After they attempted to kill a German colonel who committed atrocities against civilians, four members of the Resistance (two men and two women) are locked up in the basement of the Kommandantur, on a public square in Normandy. They are to be executed within an hour and must find a way to escape…