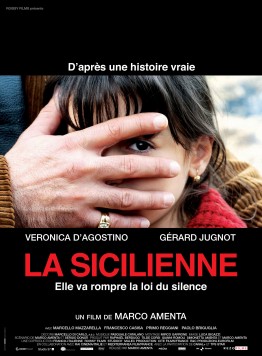 Rome, 1992. « What I want after my death is a funeral with very few people. Just those who helped me do justice. My mother shall absolutely not be present not ne allowed to see me after my death…”.
Those are the words Rita Atria sealed in her diary. On November 5, 1991, the 17-year-old Sicilian girl appeared before the antimafia judge to avenge the murders of her father and brother, both members of “La Cosa Nostra. For the first time, a young girl from a Mafia family breaks the law of silence. From that moment her days are numbered. She will only have 9 months left to live.
Based on the true story of Rita Atria and judge Paolo Borsellino.