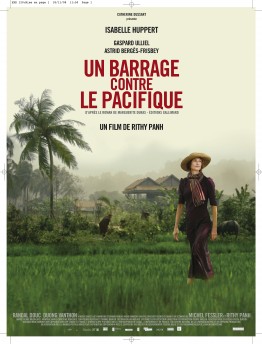 Indochina 1931, the Siam Golf. A small family strives against destitution. The mother realizes that the departure of her two grown children ? Joseph 20 and Suzanne 16 – is ineluctable. Deceived by the colonial administration, she invested all of her savings in worthless, regularly flooded farmland. Driven to fight against the corrupted bureaucrats who conned her, she puts into place a crazy scheme: building a dam against the sea with the help of the villagers…