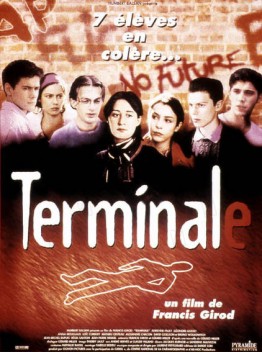 A Parisian 12th grader kills herself in the middle of a class. Six of her classmates investigate to understand why she did that, and it leads them to Terrien, a teacher she slept with, and who advocates extremist ideas behind his libertarian appearance. Having him banned from all teaching positions would make him harmless, but doesn’t he just deserve to die ?…