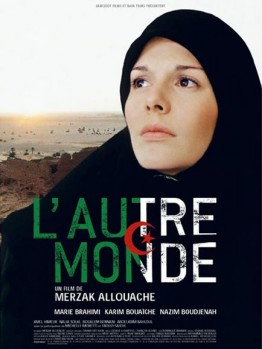 Yasmine, who is of Algerian descent, hasn’t heard from her fiancé, Rachid, since he impulsively enrolled in the army. She sets off to look for him. Alone in a country where she doesn’t even speak the language, under surveillance, hunted down, captured but occasionally helped, she finds herself at the heart of a torn Algeria, whose contradictions she discovers.