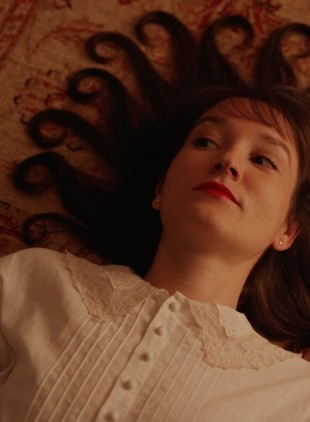 Paul Château-Têtard, a 45-year-old bachelor from the best of Parisian nobility, has – for the first time in his life – to take the Metro, and even buy a ticket. It is with extraordinary luck that the beautiful young Ava happens to be sitting at the counter: a spark ignites and wedding bells begin ringing in the distance.
However, Paul’s mother, “Queen” Adélaïde, thinks little of the marriage and even less of Ava. An heir would be most welcome, she thinks, but a baby is nowhere to be seen – and where does this lowly young lady spend the whole day anyway? With cinematic wit, Antonin Peretjatko sets shady detectives to sniff out affairs. The “nobility” collides with the “rabble” over serious matters in a film full of French charm and ironic slapstick.