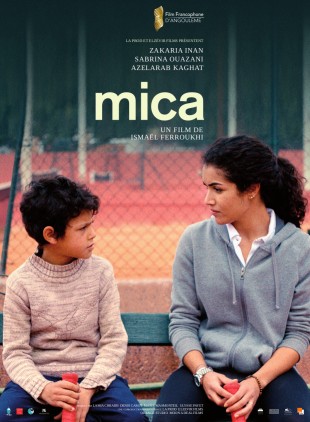 Mica, a kid from the slum in Meknès, becomes a handyman in a very well attended tennis club in Casablanca. Ready to change his fate, he gets noticed by Sophia, former tennis champion, who takes him under his wing.