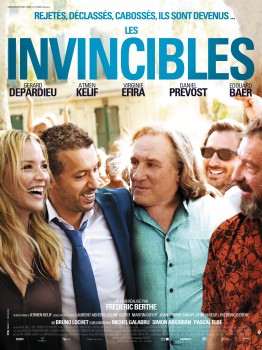 Since his childhood, Mohammed Boudhali (a.k.a. Momo) showed amazing faculties at playing the “petanque”, one of France’s most traditional games. Instead of entering the official competitions, Momo has basically used his talent for ripping off other players, helped by his close friend and mentor Jacky. But now Momo wants to gain social recognition, and hence decides to join an official team, which would allow him to compete in the most prestigious events.
But being an arab is not easy in such a traditional milieu, and after a joyful and promising beginning, Momo finds himself confronted to an unexpected reality.