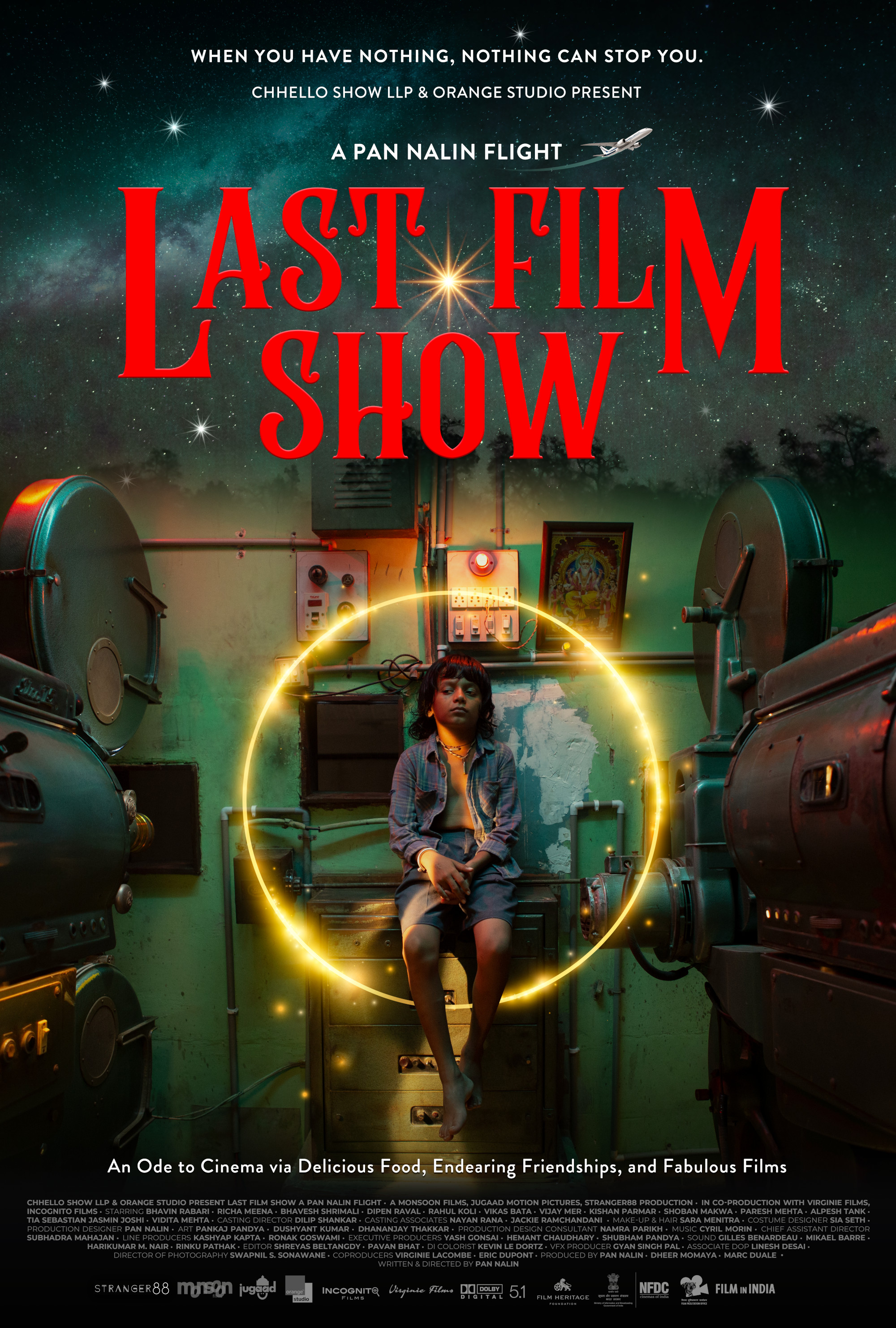 Samay, a 9-year-old boy living with his family in a remote village in India discovers films for the first time and is absolutely mesmerised. Against his father’s wishes, he returns to the cinema day after day to watch more films, and even befriends the projectionist, who, in exchange for his lunch box, lets him watch movies for free. He quickly figures out that stories become light, light becomes films, and films become dreams.

Samay and his wild gang of friends move heaven and earth to catch and project light to achieve a 35mm film projection. Together, they use an innovative hack and jubilantly succeed in making a film projection apparatus. But following your dreams often means leaving things behind.