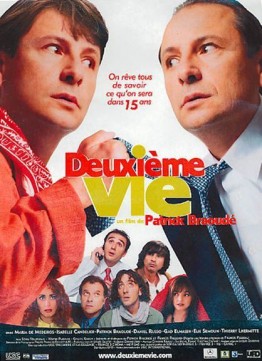 30-year-old Vincent can’t make choices. So fate chooses for him, with a car accident ? as a result of the shock, he finds himself 16 years later. He is now a father and a CEO without any qualms, who is also nasty with his old friends. You may wish to know what will become of you, but be careful what you wish for !