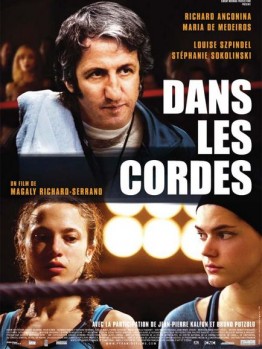 Joseph runs the French boxing club where he has been coaching his daughter and his niece since they were children. On the evening of the national championship finals, the victory of one of the two girls and the defeat of the other, will test the balance of this trio. The two cousins become opponents, and this dangerous rivalry goes way beyond he boxing ring?