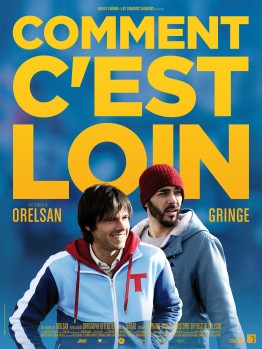 Unproductive for 10 years, Orel and Gringe, two rappers in their thirties, are struggling in their attempt to write their first album. Their lyrics, full of distasteful and confused jokes, tell their everyday life in a medium-size city of France. Their problem : they can’t seem to finish a single song. After a stormy meeting with their producers, they have their backs against the wall : they have 24 hours left to come up with a proper song. They will have to face their old demons, their fear of failure, procrastination, intrusive friends, break ups, … to find their way through life.