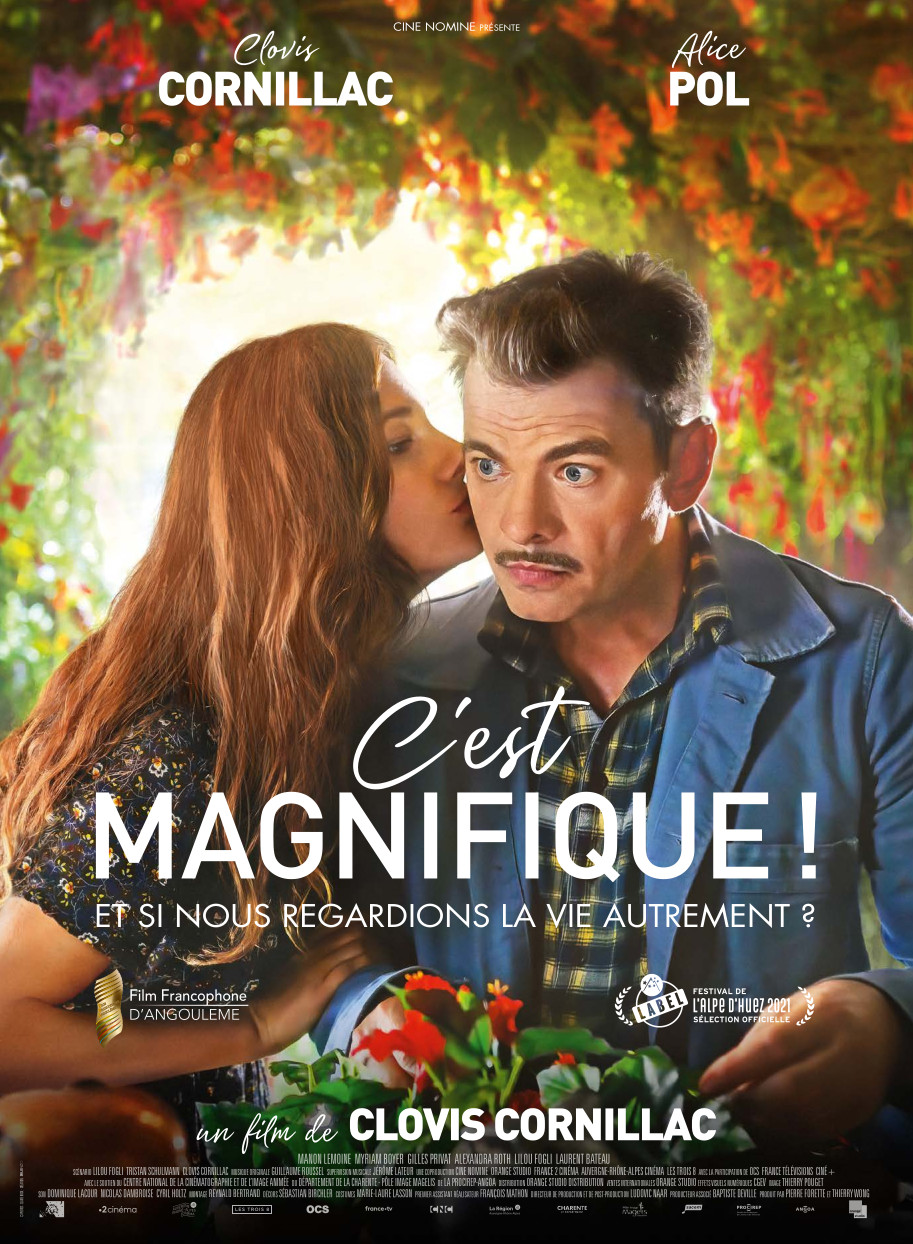 When Pierre learns his parents are not his parents, he wants to find out who he is and where he comes from. Raised in the wilderness, Pierre has never been confronted to society and doesn’t know its rules yet.
He’s going to team up with Anne, who will help him in his search. They are going to meet a bunch of personalities, as funny as loving.
But during its quest, Pierre will lose its colors… like a picture that fades…